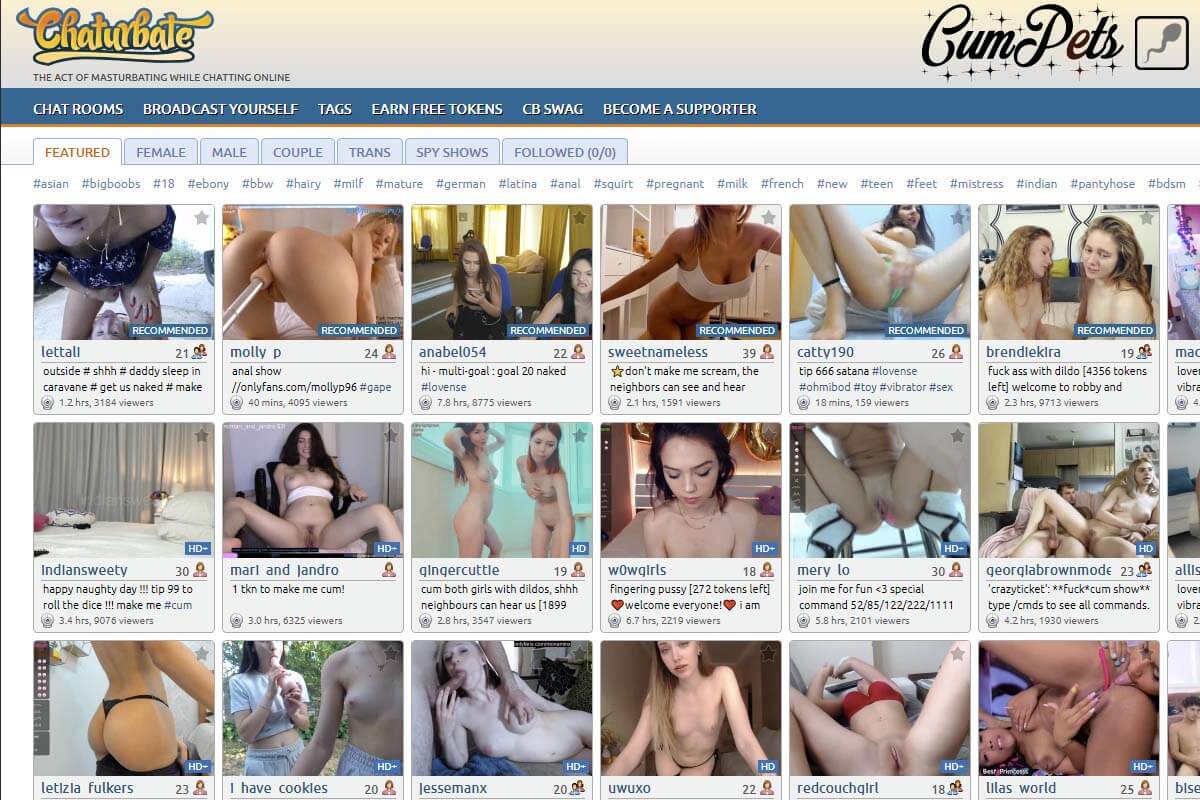 Hiding their age and every detail, Logan_Emma is a mysterious couple that speaks Russian. Despite that, the profile has amounted almost 80,000 followers on Chaturbate, which is impressive!

How should I sum up the first 10-minutes of a show? It doesn’t feel as honest as from other top models on Chaturbate like Eva or Yesonee. In other words, I smell a lot of fake noises as she moans just for the sake of it. There’s zero enthusiasm, like nothing at all. The look that I’m seeing from Emma is equal to that of a blank stare. Hopefully, it was just one of those bad days because otherwise, there’s nothing exciting. Emma just pretends that it feels good and then it all stops as she asks a question in Ukrainian language.

It’s a show of bad fake moans and nothing else. The guy now moans too and it’s as monotonic as a train wreck. At least the thrusts are deep, which could work for some of the masturbators. However, you’ll have to cover the left of the screen and avoid starring and the almost “frozen” face. There’s no emotion, nothing. She isn’t a sex doll, right?

I don’t feel “tricked” because it was an okay stream, but the thumbnail was promising. Maybe others feel the same way?

For the followers alone, I’ll give them an extra 0.5 point, which isn’t much still. Do you disagree? Prove me wrong.