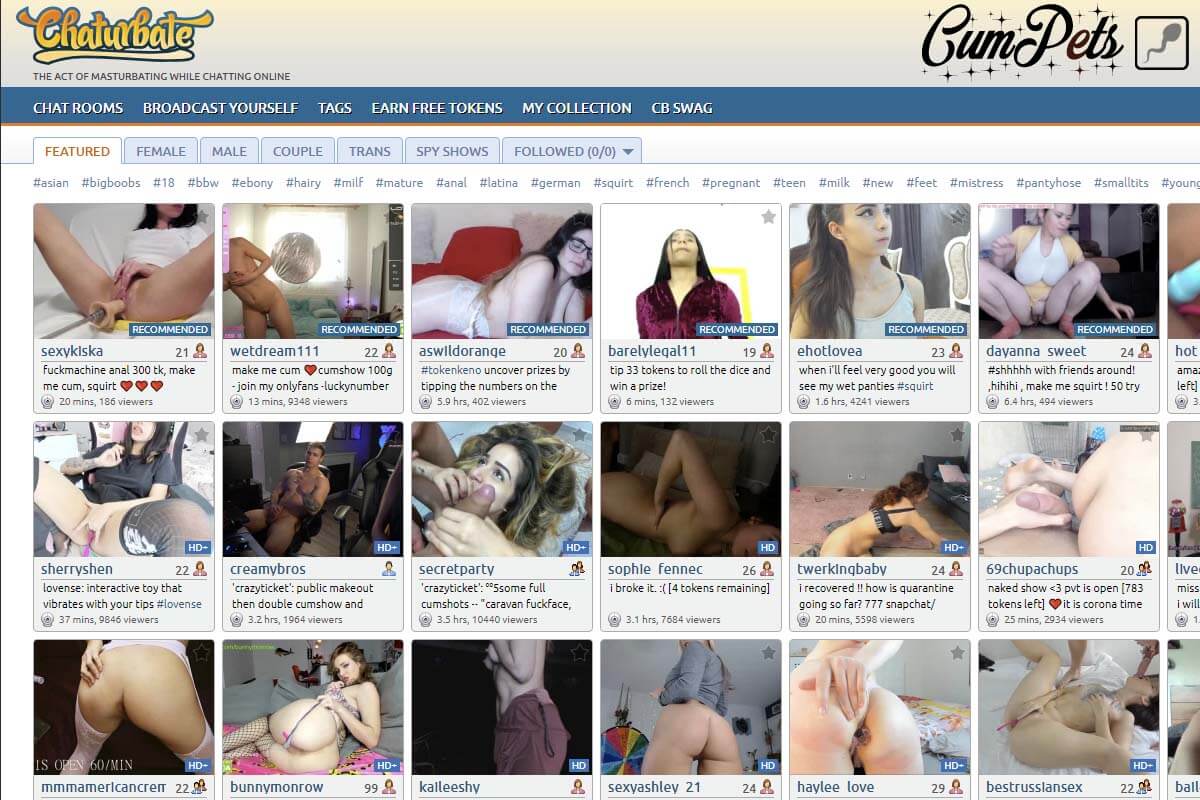 She has hidden all the details and it’s hard to tell. No age nor interests or location. My guess would be Middle East or something in the area. People spoke a language reminisce of India or Iraqi and that’s not just her but everyone who was on the show.

The first impression is very strong!

The only downside is that she’s talking in some foreign language and so are the other dudes. There’s no spark left in her eyes and it’s just business as usual. The community, on the other hand, is very much excited. A guy tipped a single token and she’s now jerking off these guys. Not sure if this is a good show if you watch with the sound on. I don’t want to hear ten guys talking some garbage and discussing what we cannot understand.

Someone just tipped ten tokens and they said in a broken English language “welcome”.

And then the worst thing happens. The orgasms of males are hidden in a secret cam show. That’s it! You’re not allowed to view the conclusion for free. That’s such bait and switch that I am never watching her again.

It’s a decent stream although it feels like you are watching a random secret camera rather than a live cam show. She’s not interacting with the viewers or chat. Some random dude keeps on shouting “come on guys” while begging for tips, etc. Instead, go for the better rated Chaturbate models.

I feel dirty and filthy watching this. Like going through a street full of beggars. Better when muted.