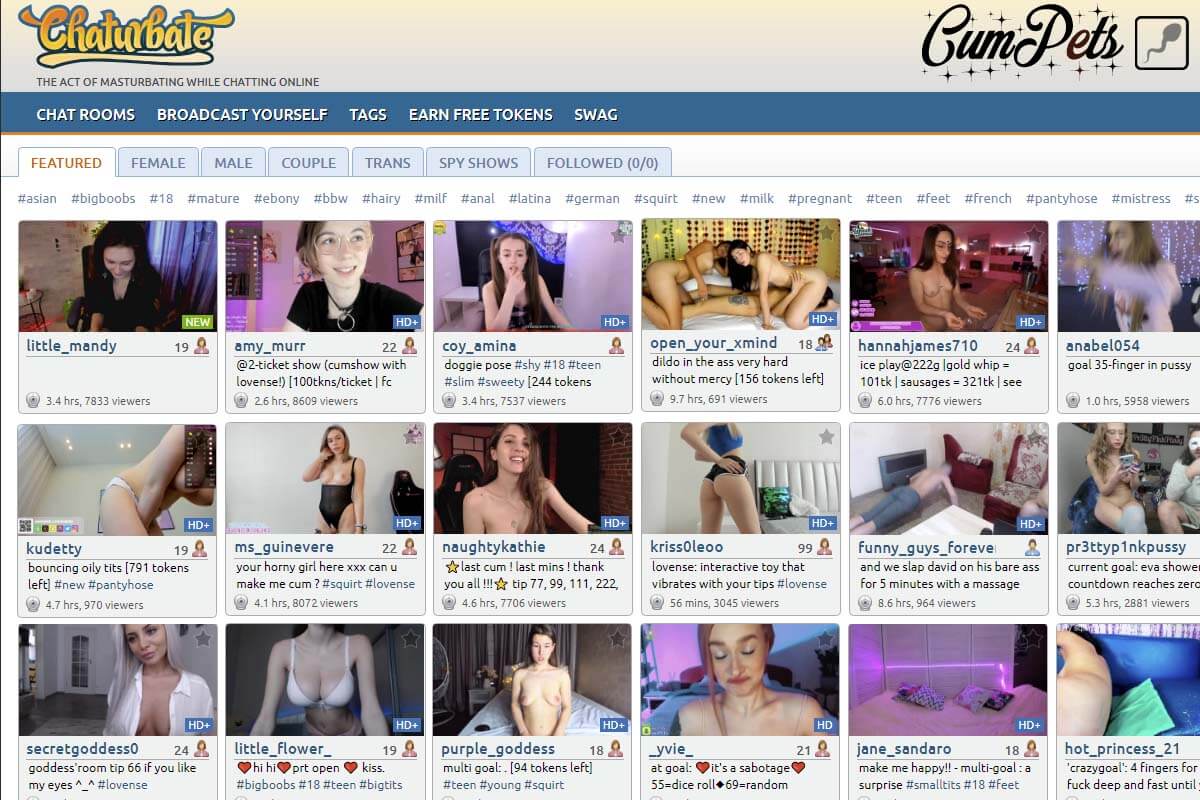 Jack and Jill, Jack+Jill, JackPlusJill, or JackAndJillon Chaturbate is a duo of kinky sex loving, former neighbors who have since fallen in love. They do couple exclusive shows for around 65 tokens with higher prices for lengths over 30-minutes. This duo, made of blond as well as a male brunette stud, is one of the most experienced and with a track record dating back to 2014 if not before that.

Their other nicknames (or social media handles) include jandjbts, _jackplusjill_, Tradeofalljaks (Jack only). The estimate age of JackPlusJill is 29-years old.

We’re giving Jackandjill another go, and this stream might be even better. There are two new females plus Jack as well as Jill. Fast forward to the final part of the show, it wasn’t remarkably interesting, still. Just more talk and Jack have had his dick sucked at the end. Furthermore, there’s (again) a weird connection between the couple since the look that Jack gives shows disinterest. Anyhow, I’m not interested into investigating the relationship dynamics and will watch duos or solos that are all positive.

Despite all the hype, the shows of Jackandjill that I’ve streamed were less than stellar. Just possibly unexposed conflicts that aren’t discussed nor resolved and plenty of talk. Never seen them fuck on camera yet either. Reminded me of the hyped yet lackluster shows of Wetdream111 on Chaturbate.