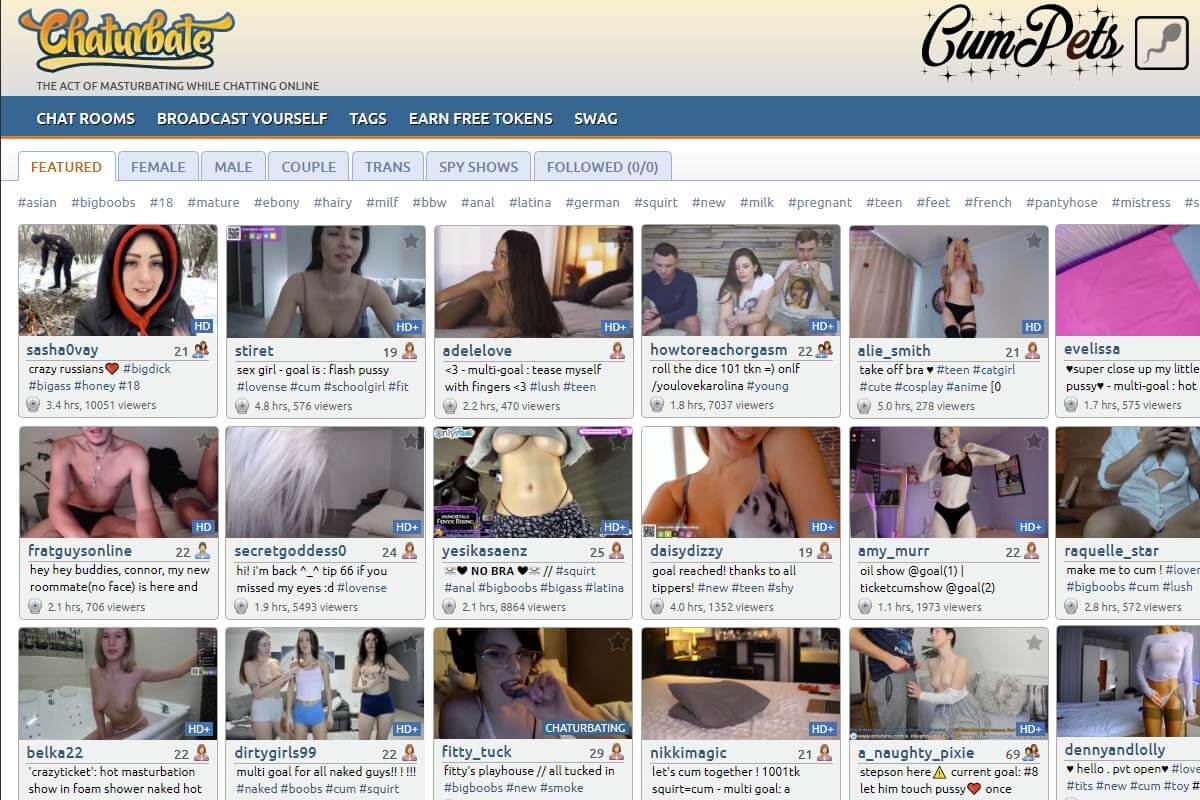 Kat is the US-based model from California with a luscious pair of all-natural 32DDD tits that have been gifted by the God himself. She hides a real birth date and instead, has it set to February 14, 1920.

Is there any nudity? Yes, but even Katdreams’ tits are under a robe for the most of her stream. Okay, she’s now sipping red vine and maybe that explains the nonsense talk that is coming out of Katdreams’ mouth. I’m sure those who are fans of the “real” performance appreciate this as well, but since this is our first time with Kat, I’m not hooked up yet. Will this change in the future? I’m less optimistic after seeing the tip menu.

Finally, Katdreams stood up and is squeezing her butt (with panties) from the side. There was a closer shot that gave a decent view of her pussy’s silhouette but no real thing or nudity so far.

After 20 minutes of misfortune, my cock might finally be waking up as Katdreams is standing super close to the camera, showing her ass (still with underwear), and is gently pulling them down. Did it reveal anything past the ass crack? No, but at least there’s some sort of sexual tension as the talk was getting out of hand. Hmm, maybe I spoke too soon? Katdreams is off the camera and since there’s little to no blood rushing down my cock, I feel as if I’m no longer horny again. Yes, it took me “that long” to go from interested to bored as again, it’s the first state of arousal and Katdreams just doesn’t feel like a good catch. The difference between amateur and awesome teasers is that one can keep the sexual tension on while the other breaks everything apart as soon as the viewer is reaching some sort of arousement.

Do you like sensual dances that go nowhere? Then stream Katdreams on Chaturbate and have a blast. What if you just want to have a good time and ejaculate for once? Move on, buddy, just move on…