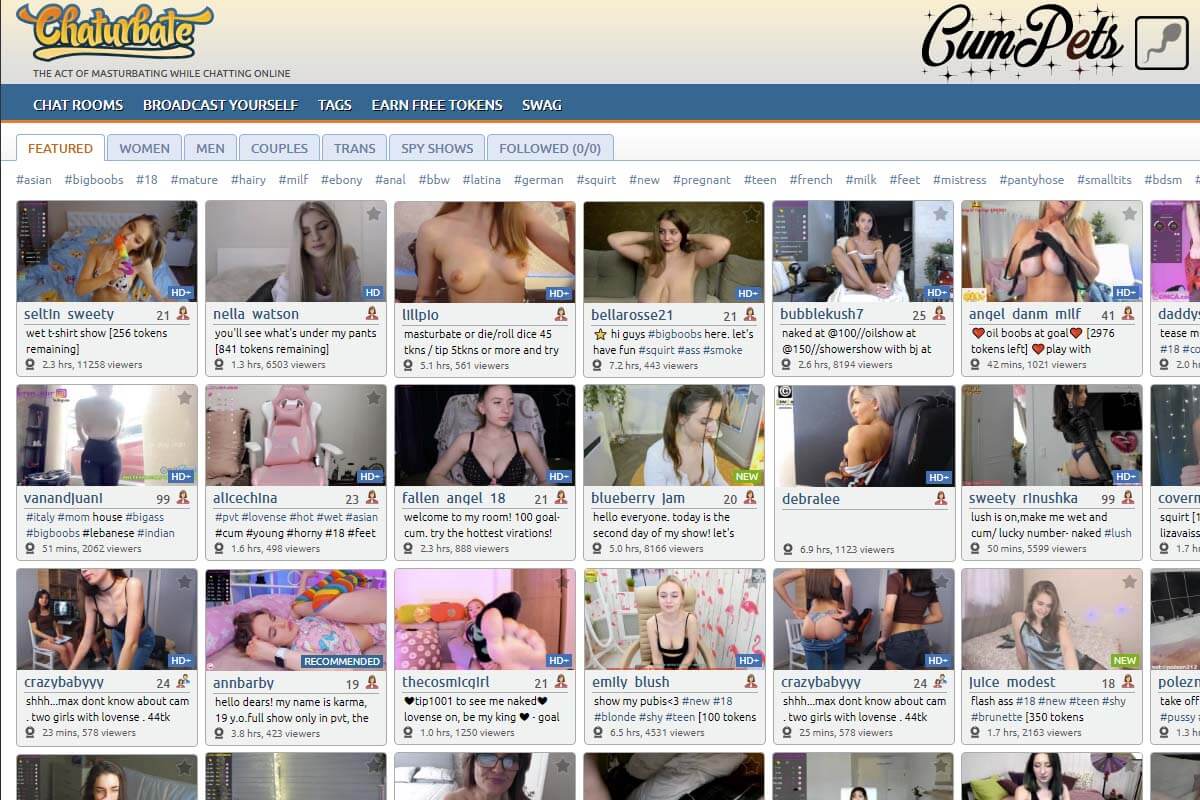 It’s my belief that Naughtyelle isn’t doing cam shows for money but instead, to get herself off. She’s like the underground Adriana Chechik and to give you a better idea, here’s the view that will haunt me for the rest of my life. Naughtyelle has a massive pussy pump going and her gaped hole looks bizarre, extreme, and all kinds of big words. The nipples are pierced too but that’s none of the worries. Even without more than 4 minutes online, the conclusions that are forming inside my head involve freaky emotions.

So, with Naughtyelle’s pussy pump sucking out all the “meat” to the outside, I’m questioning my fetishes. No, wait, I’m questioning my level of commitment and kink progression because this is so far out of my league that there’s no joy in seeing anything, even the 34B boobs offer little to no comfort because of the rest of the package.

People love Naughtyelle and the ding-dong donation sounds are heard repeatedly. She could be Spanish or Italian but not “real” American unless her parents weren’t speaking English by default. Who knows, maybe Naughtyelle is a genius who can just talk in foreign languages and sound native too?

After almost 30 minutes of pussy pumping, it’s hard to call this thing a pussy, more of a swollen hole that’s as disgusting as rotten meat markets in the third-world countries. Even worse is the close-up that she’s giving to us right now. You know what? The viewers demand more of the same and here I am, shivering in fear of what’s to come.

Pussy enlargements and mutations? Sure, here are a few new fetishes for your brain. Naughtyelle is the most extreme model I’ve ever had an opportunity to watch. There’s no way I’ll ever come back for more. I’d rather watch “chocolate games” and there’s no pleasure in that for me either.

Update: The cam shows are no more, and our hardcore model has decided to leave the industry.