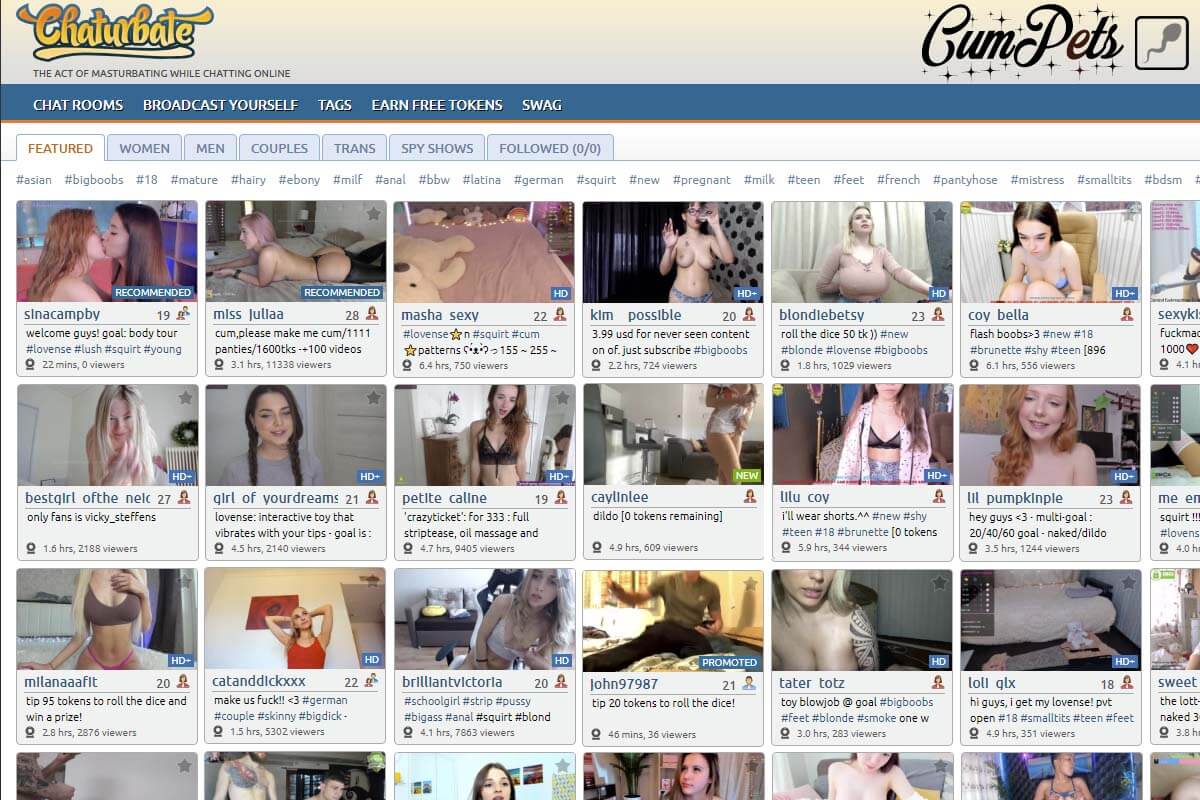 Meet the 20 plus year-old American full of love for anime and cartoonish descriptions Bunni_buns or Bunni Buns. She was born on July 1, 2000 and claims to love stalkers. Well, that’s a legit way to earn creepy fans, but here’s an even more interesting bit! After drama regarding MyFreeCams ranking system and how it favors best-earners, “Bunni_buns” has ditched the platform and moved somewhere else aka Chaturbate, then had a break and who knows if she’ll ever comeback.

Spreading her Asian pussy, Bunni_buns lies on her back with a cool blouse and no panties. Her legs are put to the sides and the whole position reminds me of a visit to gynecologist office. A massive drop of tips has just flown to her Chaturbate account and since there’s a lush sex toy inside the top hole, her eyebrows have tensed up. Yes, folks, she’s receiving all the pleasure there is from the toy although it’s interesting how the end of the said toy is sticking out that much. It’s like a fishing line and it must be due to these Asian pussy genes, making them tight as buttons.

Bunni_buns is still on her back and the situation hasn’t changed as much as I would hope. It’s either her shyness or inexperience, but the moans are barely hear, it’s like a church out there. The only other thing that Bunni_buns did for now was to lift her legs and expose more of the butthole. Yes, she did touch the asshole for a second and made us have a look at it, but nothing sexual came out of that. Having said that, she has one of the tiniest buttholes.

A random donator has insisted to have the feet show and Bunni_buns obliged. We’ll skip this part because It’s not a kink I’d like to get into right now. After solid 20 minutes, Bunni_buns finally moved to the side and then pushed that ass in the air. I don’t know why it took so long for her to change the positions, but at least the view is now better.

I’d buy Bunni_buns a massive sex toy or something way more intense than just a pink strip. She’s too silent and that’s not good. Also, butthole fucking would be on my wishlist too, but I can already tell that we won’t be seeing any of that. My prediction is simple, Bunni_buns will disappear from the cam show world in less than a year. Maybe we’ll be due for a return and a welcome one right after she collects more reference points and get that experience. Honestly, I just cannot imagine anyone enjoying Bunni_buns’ shows extensively. It’s a cool appetizer and maybe even a novelty due to her Asian pussy, but these selling points can’t hold the show together just yet.

You’re as good as your weakest link hence why Bunni_buns needs to be more loud on camera and free herself from the whatever has been told to her about staying silent in bed.