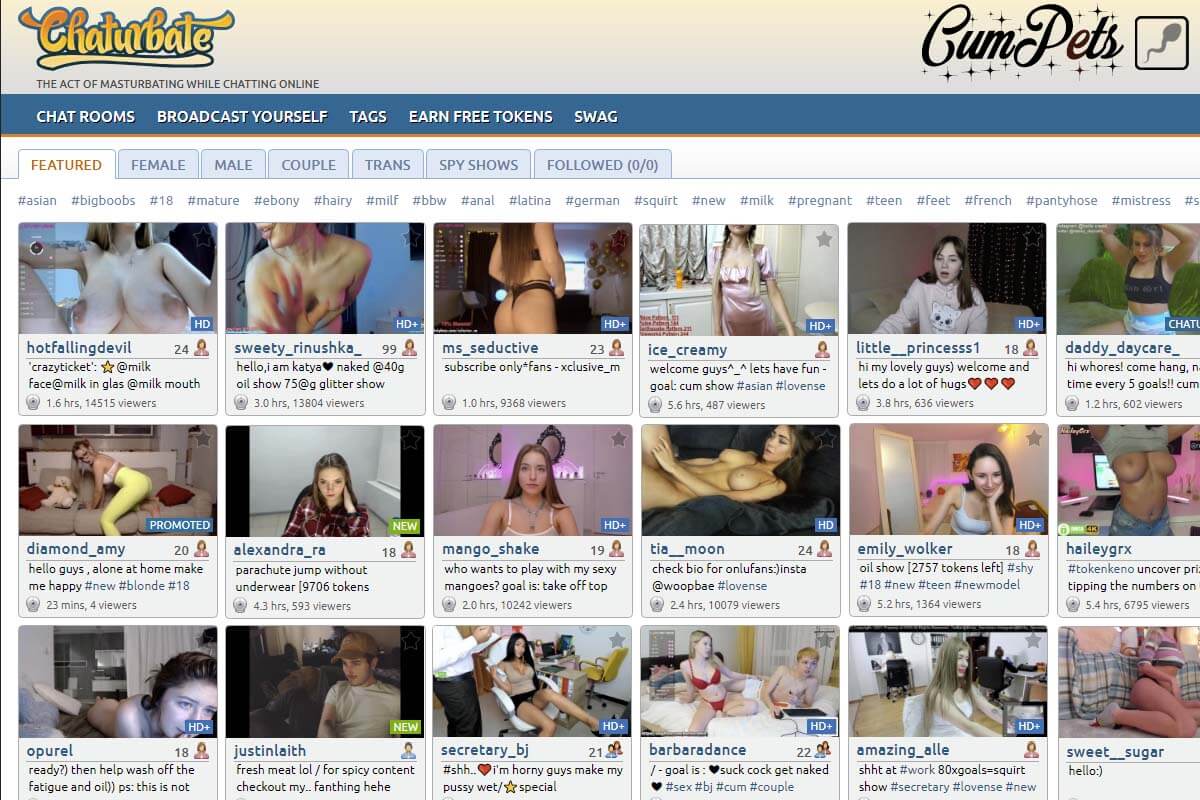 Heyhorny or Heyhorny_cb was born on May 20, 1998 as Mira (that’s the real know) and knows both English and Russian languages. She has medium length locks, nice 36D titties, over 400,000 followers, and often streams without the glasses. However, those of you that love babes with geeky lenses should take note. Heyhorny_cb’s eyes are of blue color while the height is of 180 cm or 5’11”.

Not to make excuses for Heyhorny_cb but she said that it’s time for her to go to sleep. So, maybe streaming at the “lowest peak” was not the best idea.

What I’ve noticed with sex cam sites (and models) as of recently is that they try to fish for that last tip. This might not be the case with Heyhorny_cb, but just by saying “I have to go”, some of these babes will start receiving tips in hundreds and it will continue for like half an hour. They keep saying their goodbyes only to ride one last wave and do that again.

What was Heyhorny_cb’s ending like? Just a short clip of her on the beach and a kiss to everyone that has watched. She does seem to be a genuine model despite strong eyebrows, those I often associate with bitchy gold-diggers but Heyhorny_cb is not one of them.

We came too late to the party, but that’s not an excuse for Heyhorny_cb not to put on the best show there is. Sadly, the was more talking than fucking, and I’ll be more than happy to do another review in six months or so.