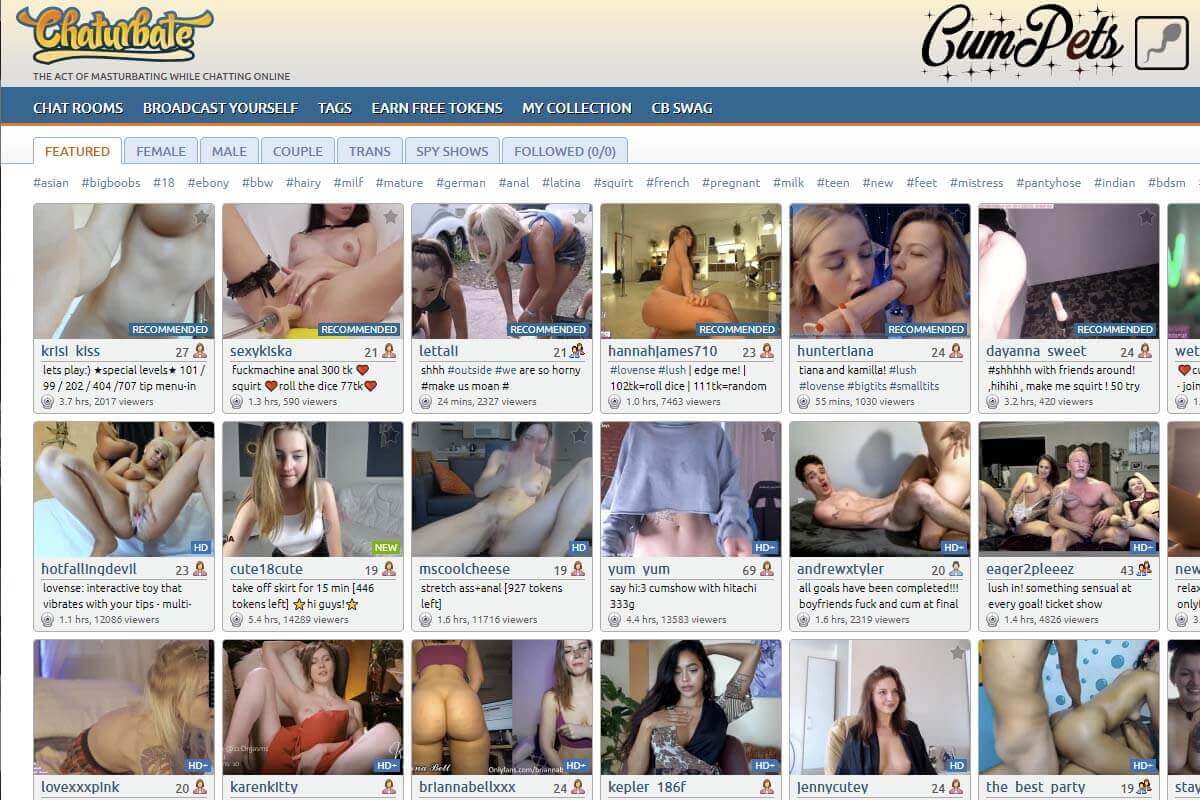 Born on December 19th, 2001, Mini_Princess is an 18-year old Chaturbate cam model with the C size tits and a height of 153 cm (5’0” ft). She claims to be from Europe and has a #german tag. Although that doesn’t make her a German Chaturbate model by default. Case in point? She has a shaved pussy, yet I see a #hairypussy tag thrown into a stream.

Okay, it’s as boring as it gets, not a single thing has happened in the last five minutes. Rarely do I go ahead and read all the details (if there are many), but I did it this time because the stream is not doing it for me. I don’t understand why Stella doesn’t show her face or initiate the interactions. I guess everyone has their bad days and it’s one of those for Mini_Princess.

The tips reflect her performance because there aren’t that many and even if they come, it’s in a dozen or two, not more. Anyhow, let’s take a look at other streamers and see if they can excite me as much as Chaturbate model from yesterday.