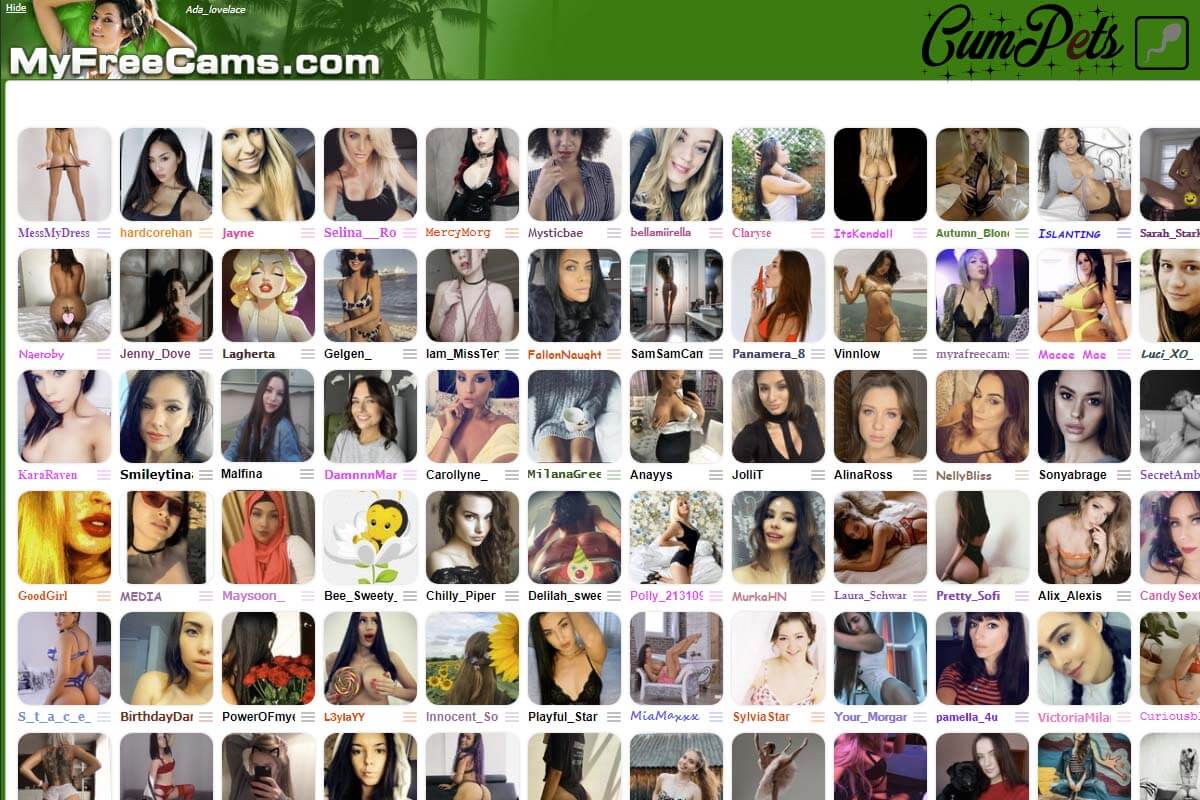 Not often do we get to enjoy exclusive MyFreeCams models with two exceptions being KateeLife and some other slut that I forgot. Maybe she wasn’t even included to due horrible performance, but here comes another trooper and her name is Mila Poonis.

Instead of regular boring performance, Mila_Poonis opens with a dick sucking video! That’s right, it’s all live and happening on MyFreeCams. I don’t know if that’s her boyfriend, but the cock is small, one of the smallest we have seen. A professional whore could take three of those, no probs. Not to talk about stereotypes but Mila_Poonis might be used to the hotdog wieners and doesn’t mind its size. That’s when you want to see hot Asian sluts getting fucked in the ass by 10-inch cocks, right? Just to see them experience the world. You should feel good about yourself because again, Mila is using two fingers to stroke it and that’s how you stroke a pencil.

I wonder how long this guy will last because judging by no moaning sounds nor any interesting moves, he is rarely munching on that delicious pussy. I’ll start my timer and see if my prognosis has been right. The camera of Mila_Poonis’s stream is now awful, all you see is her face at the zoomed-in position in the POV angle. It’s awkward as fuck, but thankfully, we’re now seeing the juicy bits of cock entering and exiting Mila Poonis’ pussy. There has even been a single moan from her and that’s awesome!

Not to be a downer but the fucking part lasted 40 to 60 seconds, which is horrible. She’s back to sucking and is this all we’re going to get? That can’t be! Hmm, there was a glitch in the stream and Mila_Poonis is back at the top, riding! Around five seconds afterwards, this guy is done and has finished inside her mouth. Honestly, I think she should stick with solo videos like other professional streamers.

The stream has ended, and I was left with my dick limp, laughing and the whole performance. It wasn’t exciting nor interesting to watch, but it’s not the fault of Mila_Poonis. If you insist on Asian camgirls, we have listings for Fairy_Yuki, and then (maybe) JackPlusJilll who sometimes invite random sluts to their shows.

By the way, Mila_Poonis is a smoker, at least the artificial vaping kind. Just saying in case you’re debating whether to go with this Asian lady or look for someone else.