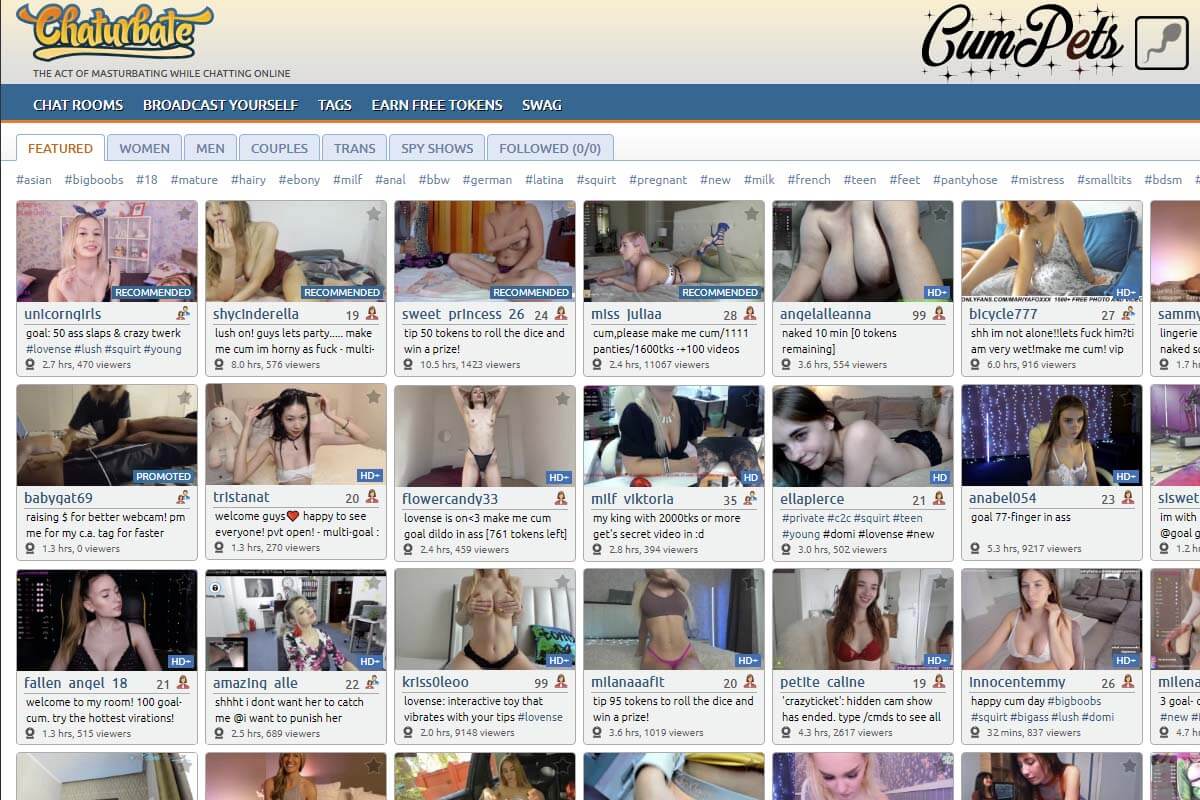 Full of cosplay ideas and with naughty looks, SapphireAlice (or Sapphire Alice) hosts camshows starring Alice (herself), Lika, and Chelsea. The June 14, 1999 born streamer looks like a fuck doll and acts like the character from anime. By the way, she knows Korean and English.

My cock can barely stand and despite tips in hundreds of tokens and vibrations that send shivers down SapphireAlice’s spine, ass crack, and clitoris, it’s just not inviting. All I want to do is mute and enjoy the video without fake bullshit. If you can jerk off to this, then just play cat fights on YouTube because that’s what it sounds like.

Yes, SapphireAlice is talking nonsense Japanese for sure, and has just had full-body orgasm. That was fun minus the talking. Oh, and just anther one! Some guys boast on how they can give their partners multiple orgasms, but those are rookie numbers, my friend. SapphireAlice must’ve had like 50 of them just today alone and I don’t think that the show will ever stop. Imagine how freaked out her brain must be. Like, it was programmed, thanks to millions of ears of evolution, to have a few, but what the hell is this?

By the way, now that I’ve had more time to investigate SapphireAlice’s appearance, I’d say the blue eyes and eyelashes could be fake. The whole look is too unreal to be from real life and again, she’s a cosplayer.

I think that SapphireAlice has just hit the wall and is recovering because the moans got shorter, quieter, and she’s floating somewhere in the universe if you know what I mean. Even after a few tips the action hasn’t been the same. Now, she hasn’t burned out yet and I expect for show to pick up the pace in the next five minutes.

It’s tough to rate SapphireAlice because we’re not into behaviors seen in anime. Still, with so many tips and followers coming back for seconds or thirds, the secret sauce must be strong with this one.