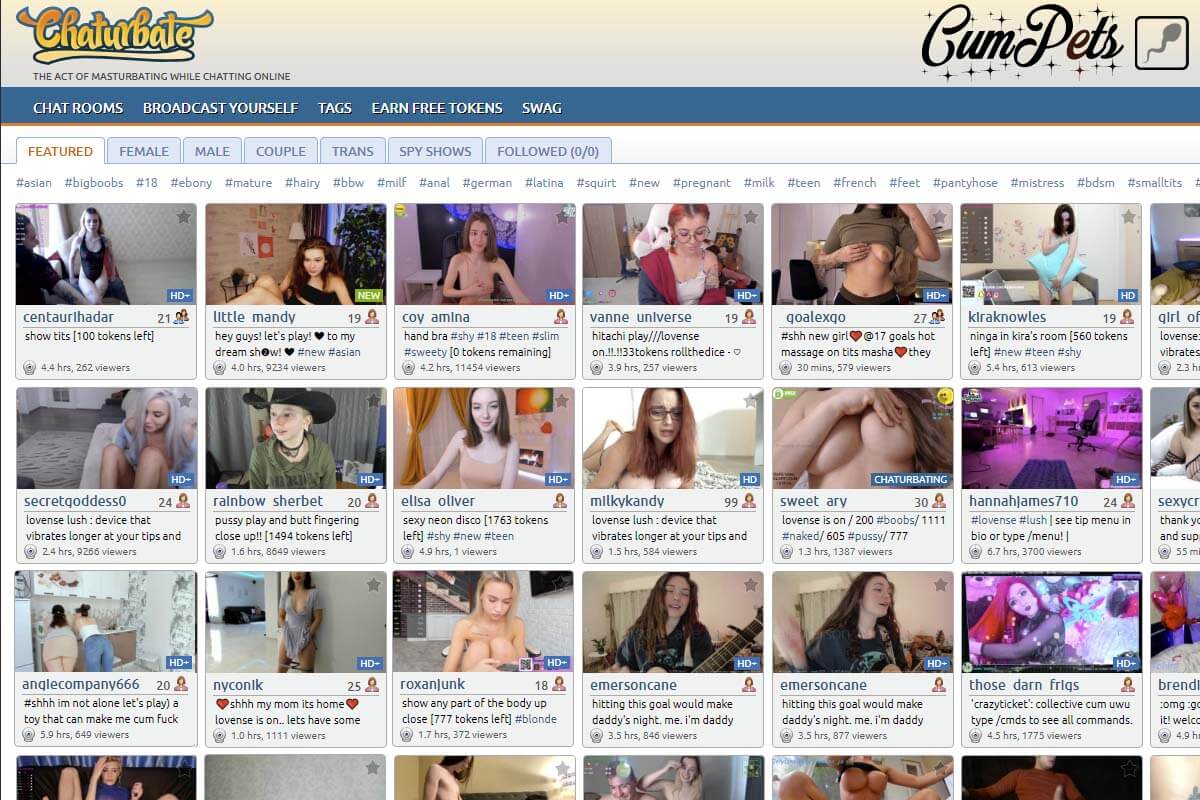 With a streaming schedule from 10 AM to 10 PM, seven days a week, Annemanifique (Diana or Anne) is a blond, sometimes brunette Chaturbate model from Europe. She was born in March 31 of 1995 which that pushes Annemanifique into the mid-20s range.

Sure, it’s an easy fix, Annemanifique just needs to enjoy herself, make some noises and stop being a starfish, but it’s easier said than done. No one wants to fuck a piece of dead meat except for the neckbeard virgins.

The show took another bad turn, I feel like Annemanifique is giving up. She’s checking the phone, has stopped talking completely, and has mentally checked out already. The live streamers count remains at 1,500 and at this point I wouldn’t even waste my time if it weren’t for a review.

I don’t get it, Annemanifique has the hardest-working schedule I’ve seen and should, by now, know how to make a decent bag of cash. Maybe that’s where the problem lies? There’s no doubt in my mind that her shows get good, but when you do cams for 12 hours and do so 24/7, it’s impossible to be “at your best” all the time. Annemanifique might as well reduce streams to 2 or 4 hours each and make just as much if not more cash. The key to being successful and the best cam girl there is nothing but 100% quality, not quantity.

What am I missing here? With soon to have half a million followers, Annemanifique’s stream should’ve been a trip of a lifetime. Instead, you get nudes without any soul or passion.