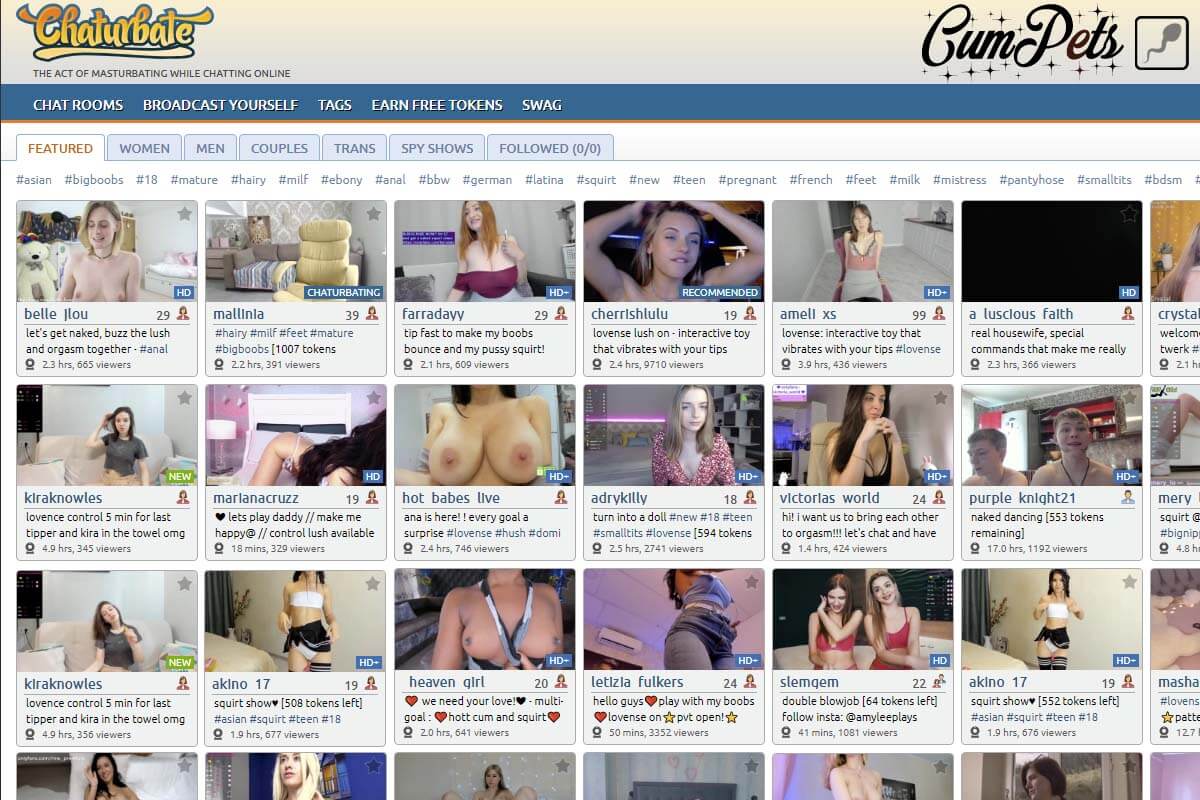 The tip menu is the first thing that got my attention because here I am, thinking that Sexyru_couple’s show is cheap, but Brilliantvictoria takes it to a whole new level.

She’s streaming in the kitchen and an anonymous tipper has already donated an unknown amount of cash as high as clouds. At least I’d guess so because there were “make it rain” slogans appearing all over the chatroom. Brilliantvictoria has now zoomed in on her text tattoo below the right tit and it says “I can’t go on without you”.

There’s something innocent abount Brilliantvictoria but maybe I spoke too soon because her bio doesn’t exactly say a virgin. Also, she is still wearing panties and has now made that stupid anime face which I hate so much. There are so many tips, that it’s ridiculous. The “make it rain” notices appear again and again and yay! The pussy has just been revealed! Brilliantvictoria has a beautiful, shaved pussy and has now started fingering her butthole. Just a second or two after me saying that, two fingers are already in. Yes, we did start with two fingers down the Brilliantvictoria’s asshole and there’s no lube.

Will Brilliantvictoria overtahe some of the best Chaturbate and StripChat models? For now, it looks so!

The pussy slapping sounds and the intense rubbing makes for a stunning show. Thanks to Brilliantvictoria’s good heart, there are no awkward moments of silence or no action. Even if you have no tips flowing, something is happening, and every movement makes your hornier and hornier. It’s interesting how sluts with 500,000 followers can’t match what Brilliantvictoria, being relatively new on cam sites, is doing.

Do you know what happened at the end? Someone came to visit Brilliantvictoria and all she did was mute the music, bend over, spread the asshole, and pushed more fingers down the asshole.