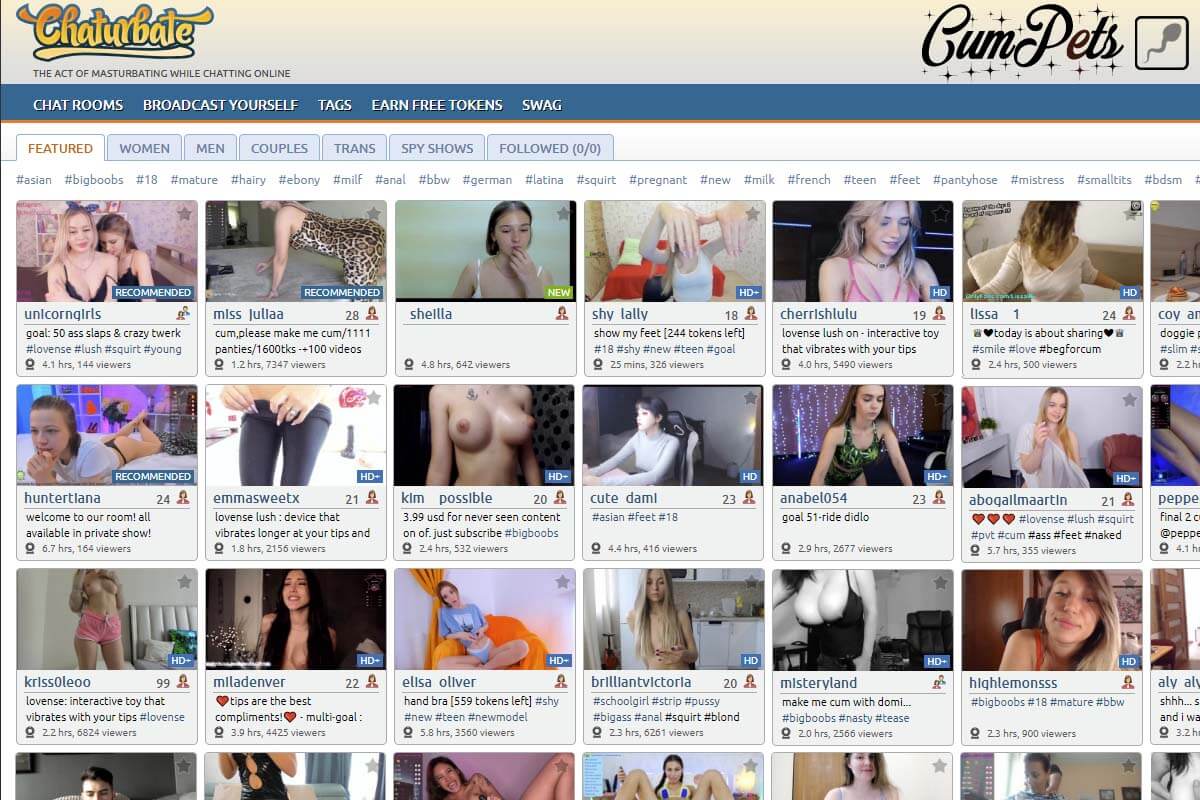 With a vibrator that has a shape like that of buzz shaver, Emilyortiz1 has no intentions on wasting my time. It’s cool to see someone jump right into fucking although I could be just as lucky. Sometimes these camwhores take a lot of time to get ready and only then the streams get good. That’s why I prefer to view at least a few shows because you never know what can happen. Even the hottest and best-rated camgirls struggle and imagine if I were to rate her 1 out of 10 just because the whole hour was nothing but her chatting. That’s discounting all the other hard work that she has put before that, from prolapses to whatever else drives millennials these days.

As for Emilyortiz1’s outfit, it follows the traditional template and just like Angel_assassinx or Bunni_buns, the clothing is all the same. In other words, sensual lingerie that is covered with a thin layer of seductive clothing.

As for downsides, Emilyortiz1 could bring more energy and orgasms that look way more intense. Don’t look far, even the average camwhores (including couples like JackPlusJill) bring more energy, even if they’ve been fighting just a minute ago.

We can’t help but change Emilyortiz1’s rating since her retirement. It would have been a nice 7.5/10 model, but a 6.5 shall do. Who cares if you’re hot and awesome when people can no longer chat with you, right?